In this post I will discuss and provide examples of the term “Intertextuality”,  Discuss the the producer J.J.Abrams common techniques and traits between 5 of his productions,  Explore who influenced him and how, how he has been influenced by social, political and cultural events in his work, how intertextuality can be related to Game Development and finally conclude what i have learnt through my research.

The definition of the term Intertextuality is “Best understood as the textual equivalent of cross-referencing, at a semiotic level intertextuality refers to the use of a given sign in other textual contexts.” – Communication Cultural and Media Studies – Hartley, J.2004

This is referring to any situation where a part of one media wouldn’t make sense without watching another previously where the event or reference was created.

Obvious examples of intertextuality can be found in the following texts: Based upon the Mona Lisa by Leonardo da Vinci, this is a good example of intertextuality. This artwork is mixing the Mona Lisa with numerous other texts. The audience is required to have seen the other texts for this text to make sense.

Throughout the Shrek movie there are numerous fairly tale intertextuality references.

Through comparing 5 films that J.J.Abrams has directed, Star Trek 2009, Star Trek Into Darkness and Super 8, Mission Impossible 3, Star Wars The force awakens we can start to form styles in which he is renowned.

Spot Lights & Lens Flares – This is the most obvious trademark used by Abrams. it isn’t present through his films but more focused on action and emotional scenes. He referenced the use of this technique as showing “the future is so bright it couldn’t be contained”

Placing the Characters at the centre of the story – “I love larger than life spectacle moments, but whats important to me is that the characters are at the centre. That emotionally you know where you, and you’re tracking the character that are taking you through those spectacular moments.”

Death of a Parent – Abrams mother died of cancer in 2012, he conveyed this emotional distress in 3 of the 6 films he has directed. – ref

All of his films are High Tech & Action Packed 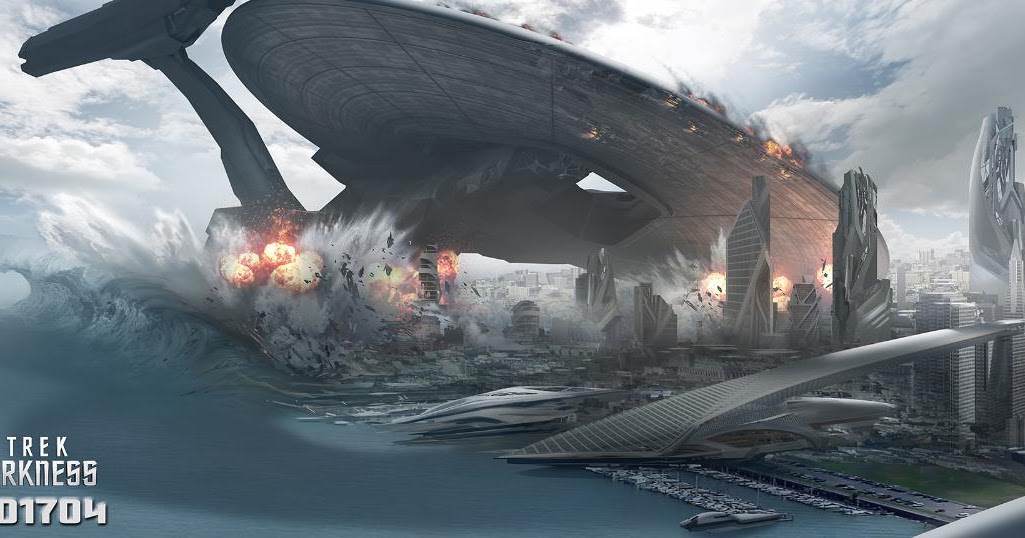 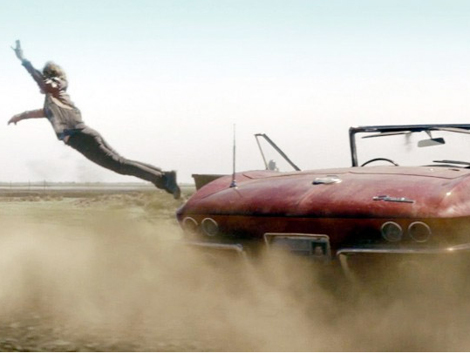 J.j.abrams was influenced by the film industry at a very young age. Both of his parents were working within the TV broadcasting industry. He also was a tinkerer and had his grandpa who was like minded to gain knowledge from.

At the age of 8 his grandpa bought him a Super 8mm video camera due to his interests in filmmaking. This was very rare in that time as video cameras were rare and expensive in those days.

He was always script writing, building props, filming scenes and making movies at a young age. He has also been friends with Greg Grunberg (“his lucky charm”) ref successful actor since kindergarten and now features him in many of his films today.

His strong urge to and the the support of the friends and family who surrounded him let his skills grow at a rapid rate. He produced his first professional film work at the age of 16, the music for Don Dohler’s film Nightbeast. ref

Later in life his career has exploded from directing the tv series LOST, felicity, ALIAS, Fringe and then tom cruise personally approached him to direct mission impossible 3. This lead to directing 2 Star Trek films ( Star Trek 2009 & Star Trek into Darkness) plus Star Wars the force awakens. To cope with the amount of work he formed his own company Bad Robot.

As j.j.abrams is a director in today’s society his would likely be influenced by today’s social and ethical standards.

This relates to being seen to stand on a neutral position in relation to racial ethnicity and gender concerns.

An example of this is in the film star trek 2009 the bridge and crew have mixed races, colours and genders. Demonstrating a utopian functional and peaceful society.

Other concerns are to keep the Star Trek movie close to its roots and morals. Star Trek has generally been known as an exploration series where the captain will always try to find a diplomatic solution to the problem first before taking to violence, establishing utopian style beliefs.

The behaviour of the characters in the film are not biased in any way and and it appears as if society has moved past any racial conflicts and they simply don’t exist any more.

Intertextuality relates to Game development through various forms, one of the more common methods is the use of common assets for example Red Barrels, Initially used in the game DOOM. Everyone who has experienced shooting a red barrel in the past knows that red barrels are explosive.

Enemy damage zones. There are certain zones on enemies which  impact various damage, The most common is the head shot which is widely known for a 1 shot kill.

Another example is game designers will often take someones idea and improve upon it to produce a new product.

Through my research I have learnt to look deeper into texts, and that intertextuality is more common than I thought. Intertextuality helps to add a deeper and underlying meaning to the text. It can also be used to express a familiar feeling or style to the audience based upon what they have previously experienced.

In this video J.J Abrams goes into detail about his past and how he shapes his story’s through the use of the “Mystery Box”. He purposely hides things from the viewers to activate their imagination.